How Can We Help YOUR Podcast?

We're here to help you add value to your listeners!

We love to talk about how to help people Prepare for, Hire, and Thrive with Virtual Assistants without Breaking the Bank! Because we believe that building a team is THE way to Reclaim Your FREEDOM! And that's what so many of us want in life!

We've taken the guesswork out of doing that, and would love to talk about it with you and your listeners!

See below for some sample webinars and podcast episodes. Then either fill out the Contact Us form or send an email to info[at]hiremyva.com! 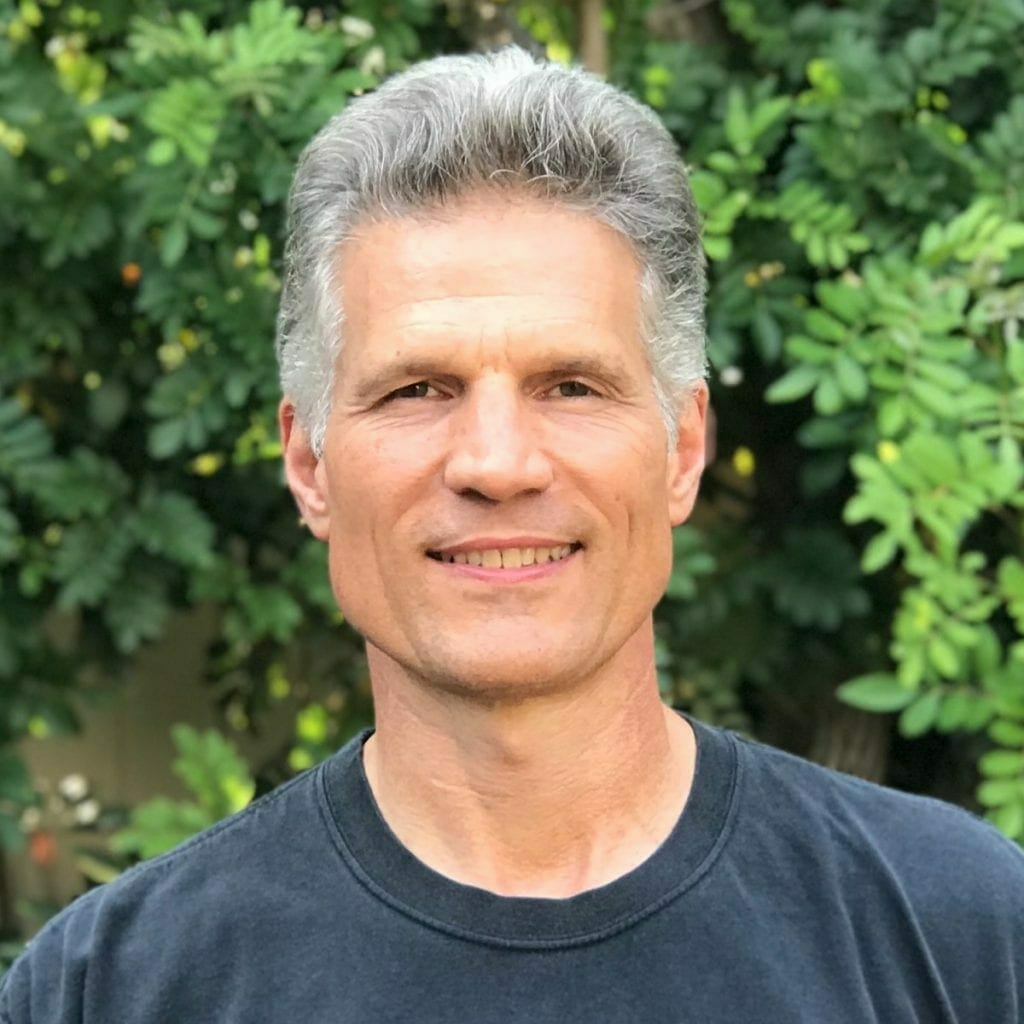 Dave Braun is a certified John Maxwell coach, speaker, website guru, and author. He is also the CEO of Pro Website Creators, which helps small businesses and individuals with web design, copywriting, and social media. Dave loves to work with clients to help their websites be the hub of their marketing wheel! He's invested years learning the technical aspects of WordPress web design as well as writing copy to help make client's messages clear and not confusing. 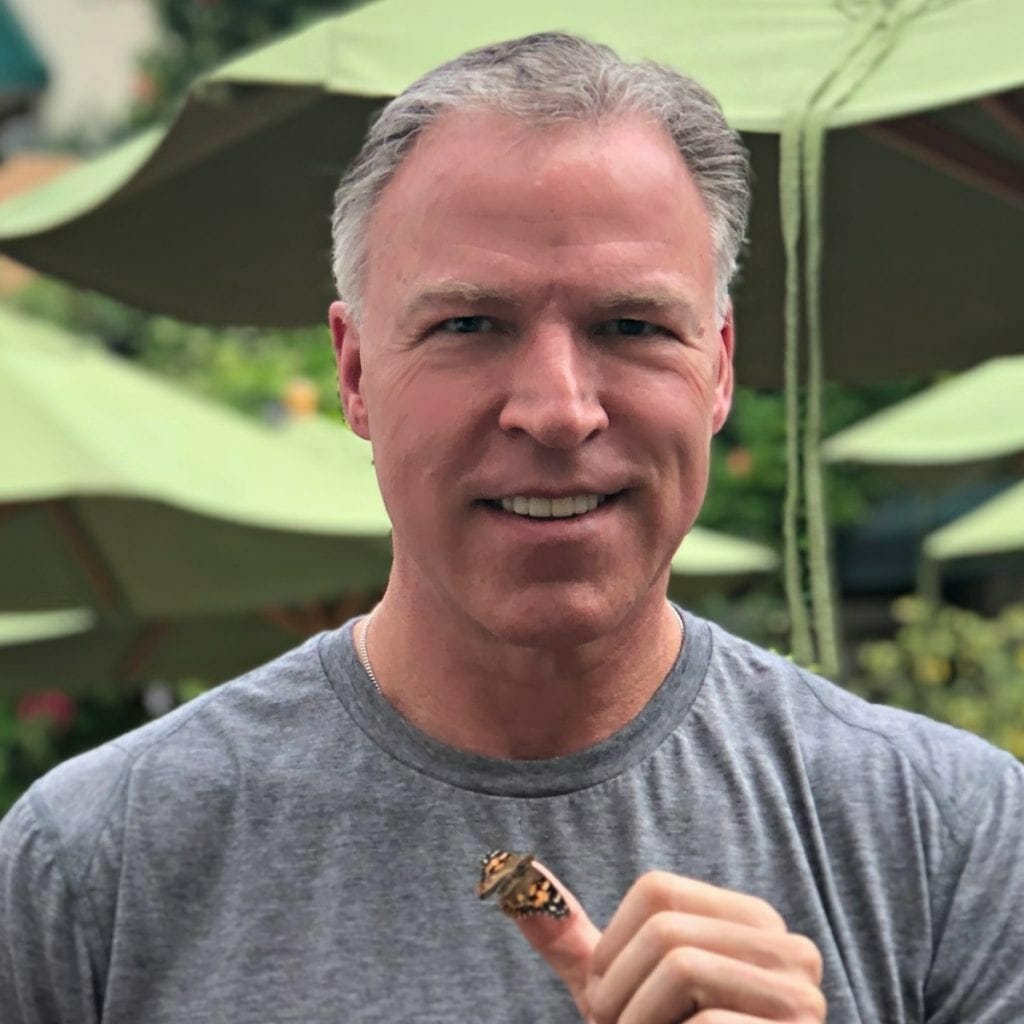 Larry Broughton is an award-winning serial entrepreneur and CEO, bestselling author, mentor, keynote speaker, and veteran of the U.S. Army's elite Special Forces. As a former Staff Sergeant, serving 8 years on Special Forces A-Teams (commonly known as the Green Berets), Larry has parlayed the lessons learned from his time in service to his country and applied them to the business arena attaining extraordinary success.

Some Of Our VAs 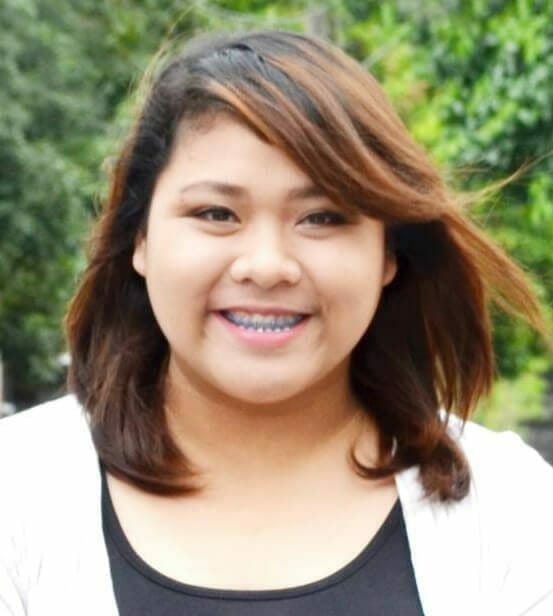 Daphne pursued a Bachelor's Degree in Business Administration major in Marketing in college. She interned with top telecommunication companies to kick start her corporate career but later on realizes that that environment is not suited for her.

She started working as a freelance graphic designer to be able to work to her biggest strength which is creativity- and she couldn't be any happier! She started working for Pro Website Creators in May of 2015 and it's been an amazing experience for her since then. She made a lot of progress in developing her skills through the help of the PWC team.

During AFK (away from keyboard) mode, Daphne enjoys playing with her nephews and niece. She also loves reading books and drawing/painting little cacti and cats. 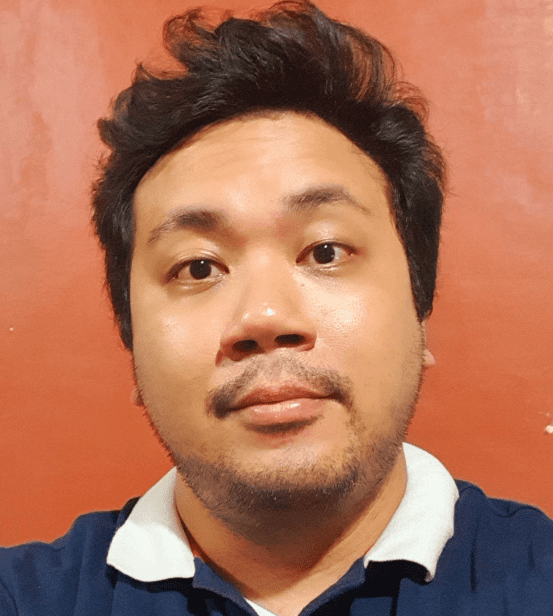 After a couple of years working for BPOs, Bryan decided to go back to school and take up a programming degree. After graduating he started looking for some dev work locally and online.  The first dev work that he got was for a local firm where he worked as a “shadow dev” for a person who gets jobs from a job platform (not onlinejobs.ph).

He just spent 4 months working for the local company because he fortunately found a client online. It was for a firm based in Dubai. That particular venture was good in the sense that he learned a lot from it.

A couple of freelance projects later, Bryan then found onlinejobs.ph which he decided to try out. The first client that he had was a guy from Poland. After a few clients and projects, he found Dave’s job post (4 years ago). It was for a job for WordfFirt with Dave and Claudia Loens. There were a couple of bumps but his journey has been continuing with Dave to this day!